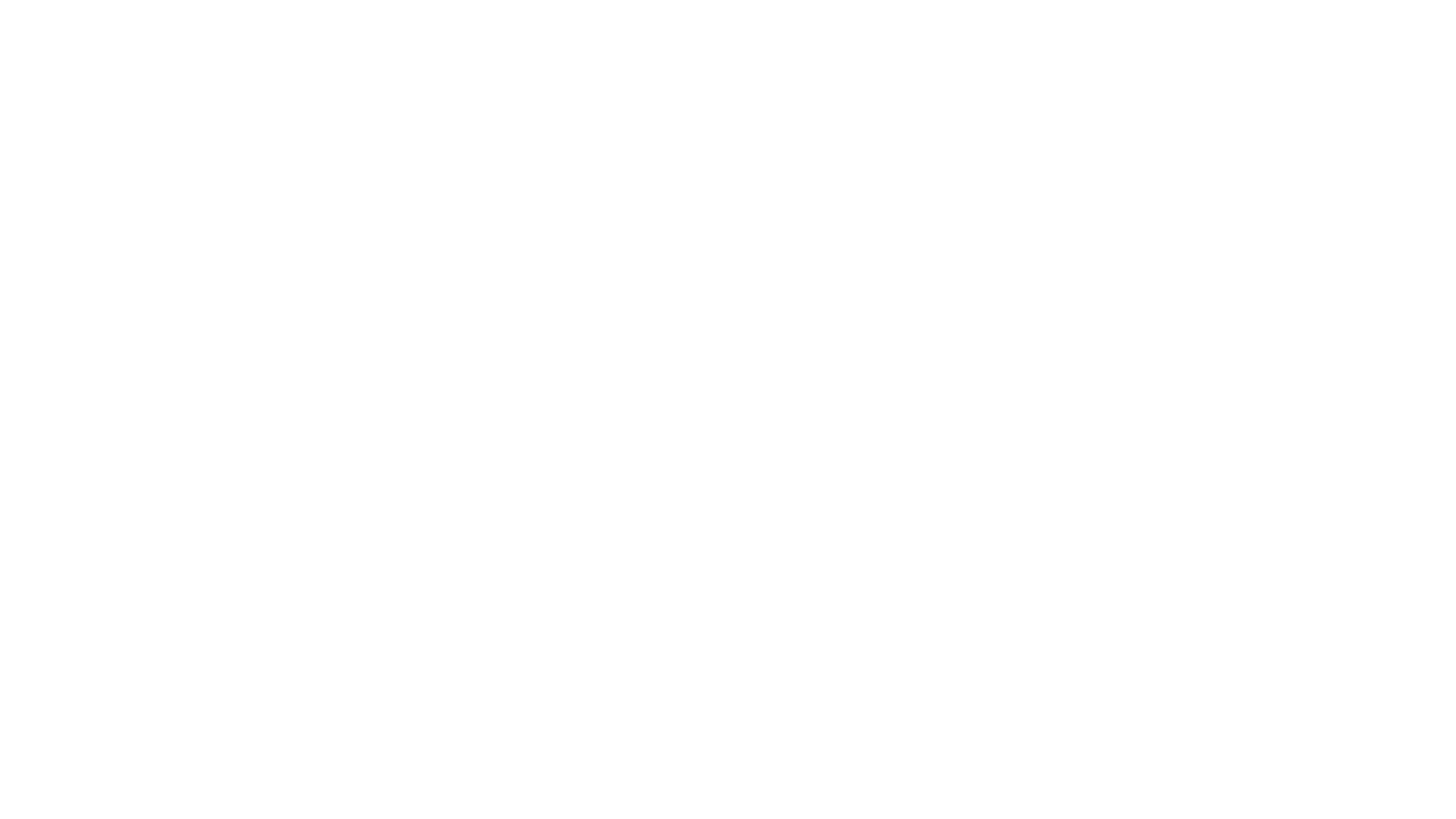 Books I Loved As a Kid

Books were my favorite toys growing up. One Christmas morning, when I unwrapped my first Richard Scarry book, I was overjoyed. I couldn’t believe so many wonderful pictures and ideas could be packed together in one place. I also couldn’t believe that Santa’s elves had names like real people, since this book (of course) came from Santa, and there was the author’s name right on the cover: Richard Scarry. Must be one of his elves, I thought.

Eventually I figured out that Richard Scarry was a real person who wrote and illustrated a whole series of books that I continued to enjoy throughout my childhood. Books like What Do People Do All Day?, Best Word Book Ever, and (my favorite) Great Big Schoolhouse. These were essentially visual encyclopedias with detailed and colorful cartoon scenes of everyday life. Each object (like automobile or policeman) was labeled, and the characters were animals.

But those weren’t the only books I enjoyed as a kid, or even the first. Even before I could read, I loved picture books like Make Way For Ducklings by Robert McCloskey and Bread and Jam For Frances by Russel Hoban. Miss Suzy by Miriam Young was another favorite picture book, in which a squirrel makes friends with toy soldiers. One of my very favorite books was The Big Honey Hunt, which I believe was the very first Berenstain Bears book by Jan and Stan Berenstain.

As I began to read on my own, I favored talking animal fiction. The Mrs. Goose series by Miriam Clark Potter was the first series that got me hooked. I devoured that silly goose’s wacky adventures, and later moved onto books by Robert Lawson, such as Rabbit Hill, The Tough Winter, and Edward, Hoppy, and Joe, as well as The Adventures of Benjamin Pink by Garth Williams and Charlotte’s Web by E. B. White.

From there I moved onto more general fiction like Homer Price by Robert McCloskey and classic children’s fantasy like Charlie and the Chocolate Factory by Roald Dahl and The Phantom Tollbooth by Norton Juster. Some of my all-time favorite books as a child were L. Frank Baum’s The Wonderful Wizard of Oz and Lewis Carroll’s  Alice’s Adventures in Wonderland. And of course there were many, many more!