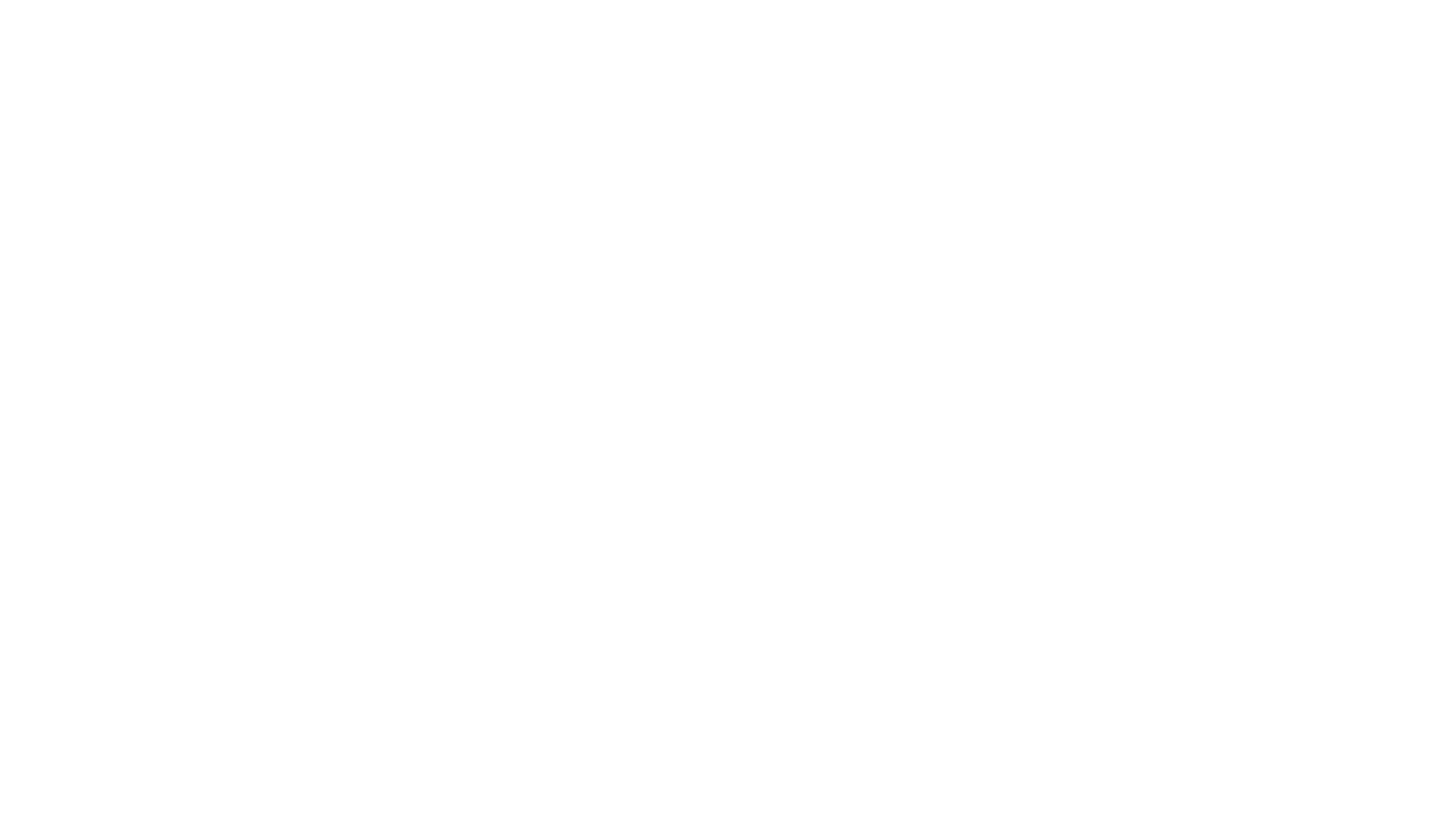 The London Academy of Music and Dramatic Art (LAMDA) published my poem “Baby Ate a Microchip” in their Anthology of Verse and Prose (Volume 19).

The London Academy of Music and Dramatic Art is one of the United Kingdom’s oldest acting organizations. About every five years LAMDA Examinations, which is the United Kingdom’s leading approved speech and drama awarding organization, produces an Anthology of Verse and Prose for use by students taking examinations in communication subjects. These examinations are designed to develop language and literacy skills in children, young people, and adults, and to foster an appreciation of poetry and prose. Benedict Cumberbatch is President of the Academy.

“Baby Ate a Microchip” is one of my most popular poems. Originally published in the book Rolling In the Aisles (Meadowbrook Press), it has also appeared in Caroline Kennedy’s anthology Poems To Learn By Heart (Disney/Hyperion) and has been archived by the Poetry Foundation for over a decade. Additionally, the poem has been used in educational materials produced by Castle Rock Research in British Columbia, as well as by Oxford University Press-India, and by Pearson, McGraw-Hill, and Measured Progress in the United States.